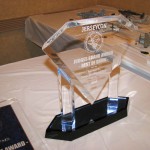 In 2009 and 2011, NJIPMS hosted the Region 2 shows, dubbing them “JerseyCon”. Below are links to the photos from both events. While the shows were a definite success, the strain of putting on a show the size of MosquitoCon every year in addition to a regional was too much work for a band of volunteers, so there are no plans for other JerseyCon shows in the future. 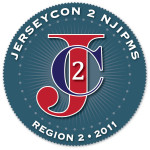 JerseyCon 2009 photos are visible on the photo gallery website HERE.