USS Ward (DD-139) was built in just 18 days, from keel laying on May 15th, 1918 to launch on June 1st and commissioning on July 24th of the same year. She saw no action during the First World War, the conflict she had been built so rapidly for, and was decommissioned in 1921 after peace time service in the Atlantic and Pacific fleets. With conflict brewing, she was recommissioned in January of 1941 and stationed in Pearl Harbor. It was there, at just before 7 a.m. on December 7th, 1941, that she depth charged and fired upon a Japanese midget submarine, opening the U.S. involvement in World War II. Very old at the start of the war, and soon replaced by more capable destroyers, Ward underwent conversion to a High Speed Transport (APD) and served in several operations in that role. She met her fate on December 7th, 1944, three years to the day after Pearl Harbor, when she was struck by a kamikaze off of the Philippines. Unable to control her fires, she was abandoned and scuttled by gunfire from the destroyer USS O’Brien (DD-725); O’Brien was commanded by William W. Outerbridge, the man who had commanded Ward on December 7th, 1941.

I JUST got this kit in the mail yesterday, and I wanted to do a quick review as it’s brand-new. This kit is the second injection molded full model produced by Skyhawk Model, a company that’s been making insanely detailed photo etch sets for several years now. There are two versions of this kit, a plastic injection version, and this one that has extra, super detailed, parts that include three sheets of photo etch, turned brass gun barrels, depth charges and mooring bits, along with resin replacements for several structures, including the torpedo tubes. For sake of time, I scanned the kit components rather than photographing them, not the best quality, but you get the idea.

The kit is of Ward in her late 1941 fit, as she was at Pearl Harbor. The components are simply beautiful. No other word for it. It’s tiny, yet all of the details are clearly 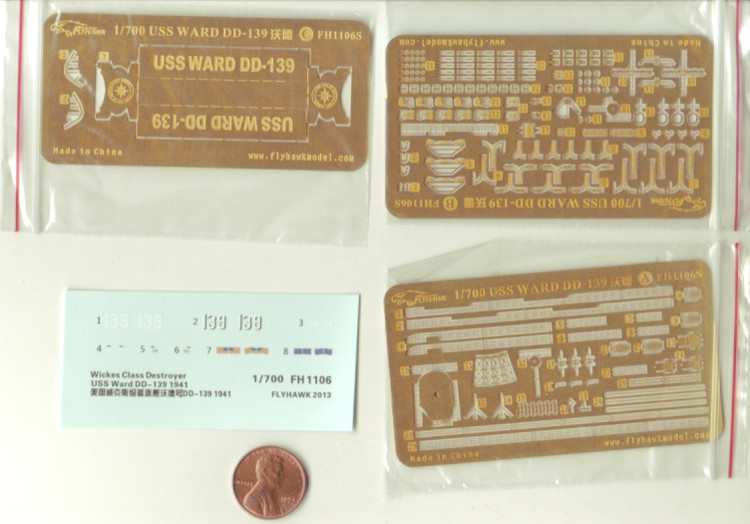 depicted, well formed, and with no flash at all. I dry-fit the upper hull and lower hull (it also comes with a blanking plate for those wanting to do waterline) and there’s absolutely no seam. Fantastic fit. Small details such as the ship’s boats, guns, and boat davits are finely rendered, well detailed, and logically placed on the sprues so that removing them won’t cause damage to the components.

As stated, this is the limited edition, super detailed version of the kit. The photo etch consists of three sheets. One of the sheets is a display base and name plate that is a very nice touch. The other sheets cover ladders, railings, stack rails, doors, and the other details one would expect.

I haven’t looked the kit close enough yet to know what the resin details are, other than the obvious torpedo tubes. While the styrene tubes are well done, the resin versions have just a bit more detail, and the tubes are finer, look more scale, and are a nice addition. 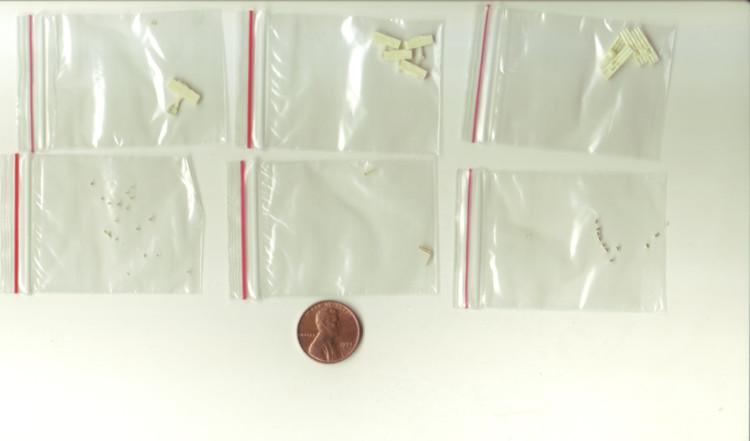 Where this kit gets absolutely insane are the brass barrels and other turned bits. The barrels are nice, four of them to replace the main armament. They require the one-piece mounts be cut off and the brass affixed, which may be a trick proposition. The turned depth charges are nice… I guess. Honestly, I can’t really see the damned things very well, even using my Optivisior with the magnifying loupe affixed! And the individual bits that you use in conjunction with a PE plate to make up the individual mooring bits (two bits and one plate need to be assembled to make up 10 of the things)??? Let’s just say that the molded styrene mooring bits that are part of the main deck will be just fine for me. 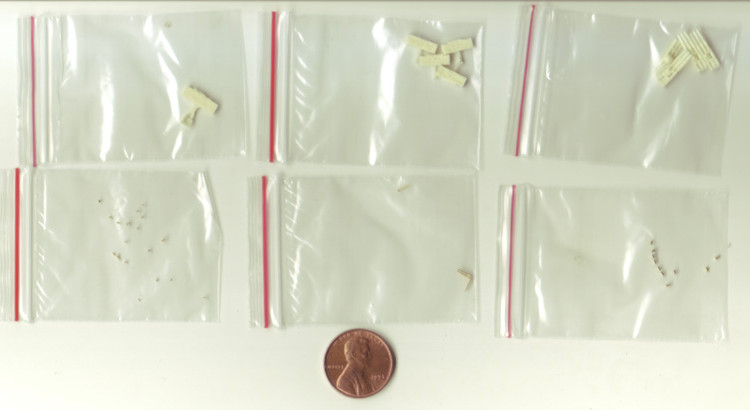 The styrene only version retails for $29.95, and this limited edition super-detailed version retails for $39.95. If you have 1/700 scale railings lying about, the basic version will build into a great replica. If you want to get the railings and some extra details – or just want to go completely nuts with turned-brass mooring bits – the limited edition version is a good investment for an extra $10.

It’s really great to see Flyhawk getting into the styrene business. I expect great things from them and others that are making inroads into injection molding, such as Blue Ridge Hobby. I highly recommend the kit for someone who has built 1/700 scale before. I got my copy from Freetime Hobbies, where they have the standard version on sale for $21.95 and the limited edition (while they last) for $29.95. A great value for the money.